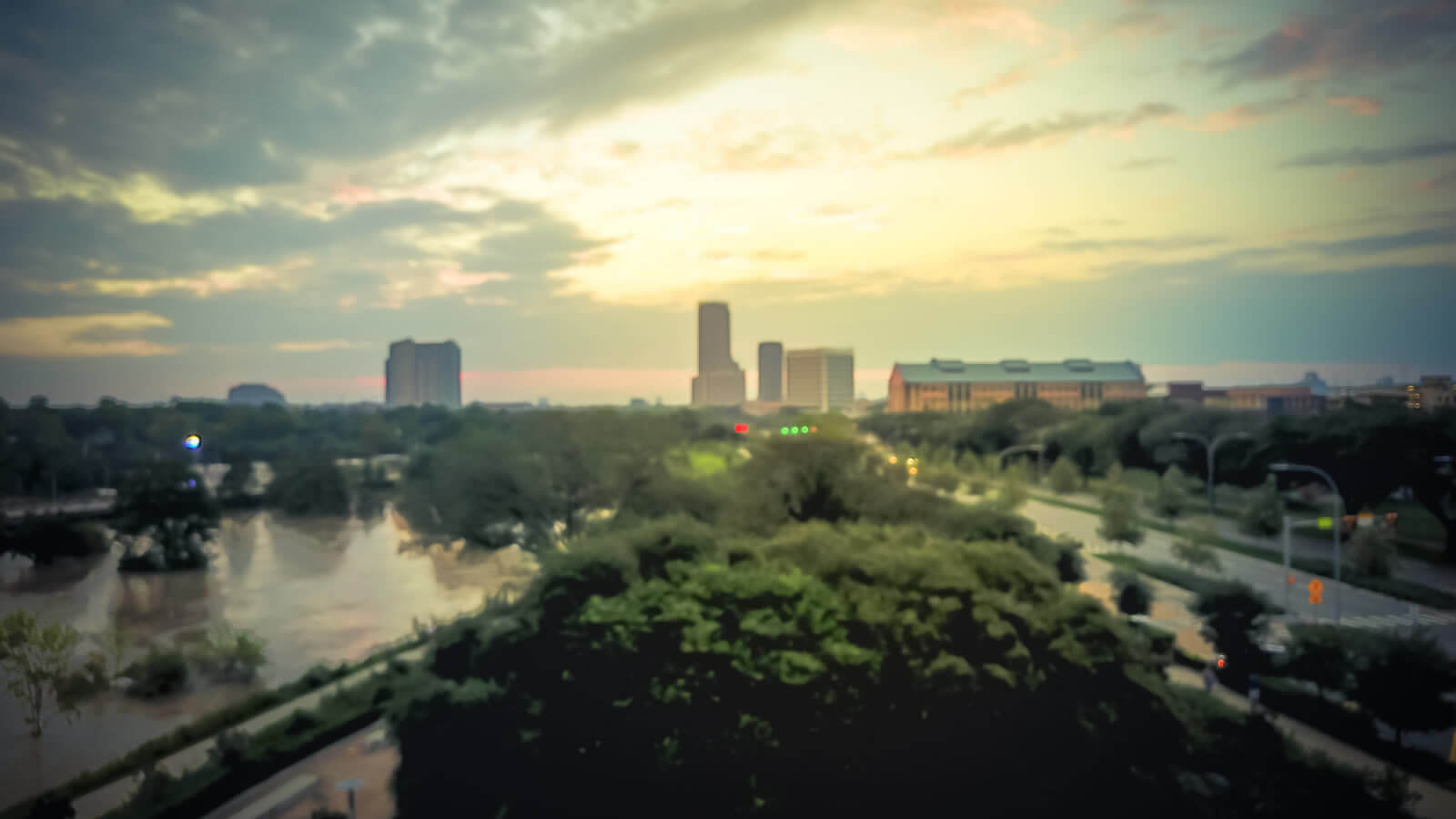 “The line between disorder and order lies in logistics…” – Sun Tzu

As recent disasters in the US attest, the difference between a disaster and a humanitarian crisis is how well and how quickly aid can get to victims. In the aftermath of Hurricane Harvey, MEI Rigging & Crating worked with BreakBulk, FEMA and the City of Houston to help provide critical logistical support.

Immediately after Harvey struck, MEI was approached by BreakBulk on behalf of the City of Houston to provide warehousing for all manner of donated items from clothing, bedding and cleaning supplies to food and pet supplies.

MEI’s large storage facility with dry indoor storage near to the Port of Houston on dry land made it ideal as a storage center. MEI went above and beyond the request for storage and ended up providing logistics, helping the city of Houston develop a structure and process for getting supplies to those who need it most.

The initial receipt of goods came via truck from the overwhelmed emergency shelters at BBVA Compass Stadium as well as from the NRG stadium. They transferred critical supplies that were needed in the city, but not in the shelter. Shortly after, direct vendor and corporate donations started rolling in from across the country.

After providing warehouse space, MEI’s Houston team then stepped up to the next challenge, creating a system of organization and tracking for the City of Houston to use to manage the product types and control the inbound and outbound flow of goods, many of which are donated in smaller lots by smaller groups and non-corporate donors.

Diana Hamm with BreakBulk said ‘I have never seen networking work as well as it did in this moment! Calls were made, and the answer at MEI was YES immediately, and things started to happen. BreakBulk, a global thought leader providing breakbulk and project cargo logistics intelligence, acted as the central coordinator, working with the City of Houston, FEMA, and MEI.

“The location of the MEI Port of Houston Warehouse was perfect”, says Hamm, “and most of the companies I called didn’t have space or were too far away.” In the month since Harvey passed, MEI has managed and coordinated 2200 pallets of supplies from their warehouse to deliveries to relief centers and aid organizations city-wide.

MEI is winding down the relief project, and will begin consolidating the remaining supplies at a smaller warehouse.“We don’t know where to begin in showing our gratitude for groups like MEI Rigging & Crating”, says Frank Carmody, Deputy Director of the City of Houston, “but I think MEI would agree that the real heroes are these small groups that pop up that are supplying most of the supplies; more than corporations or even the City of Houston.”

The people of Houston, even though the recovery is a long way from completion, are now shifting focus to Florida and Puerto Rico. MEI Rigging and Crating is glad to have played their role in helping create order out of the Harvey chaos. Dan Cappello, MEI Rigging and Crating CEO summarizes it “we are committed to being a responsible community member, and are glad to have lent our skills and facilities to the City of Houston and those who are its residents and our neighbors.”

The City Of Houston is still accepting donations through The American Red Cross.

How to help with flood relief efforts

Please Donate to the American Red Cross.  You can choose to support: